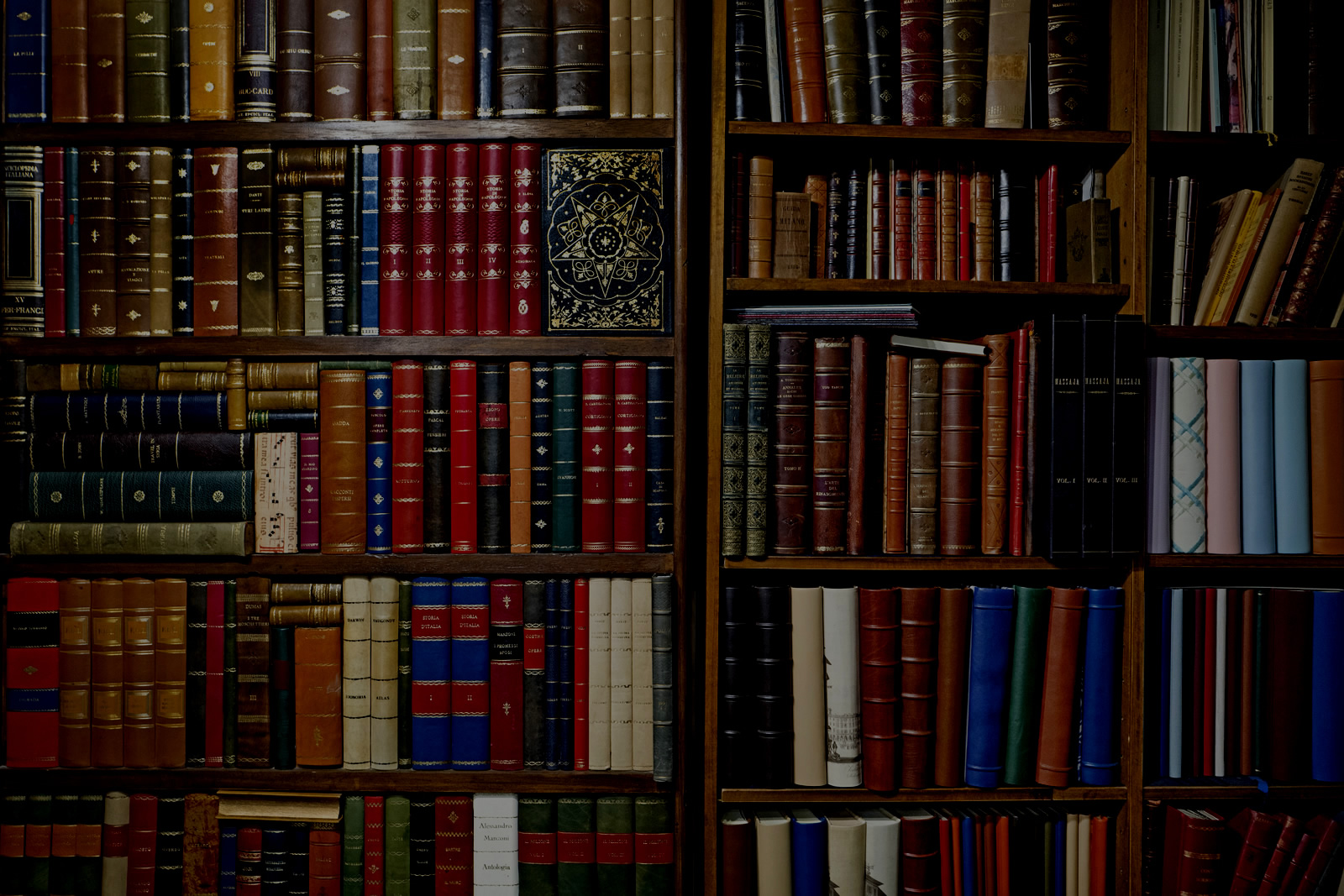 It has been often observed around the world that the pace of infrastructure and the legal framework of a country share a very close relationship. The relationship is even more evident for country like ours where the government is not able to mobilise the internal resources of the country in an efficient manner to meet the financing needs of large infrastructure projects and has to look beyond the national frontiers for the resources to meet the infrastructure development needs.

Foreign and local investors look at governments’ commitment to develop infrastructure sectors and to promote private sector participation in specific infrastructure markets before making any investment decisions and the government commitment is often reflected in the clear and predictable legal system. The large infrastructure projects are often implemented under a private public partnership (“PPP”) model. However, the foreign investors have been shying away from investing in the large infrastructure projects in Nepal primarily due to the instable, complex and confusing legal framework. We outline some of the prominent barriers and the possible way out of those barriers below.

The legal framework governing the development of infrastructure sector is spread across various legislations like the Industrial Enterprises Act, Private Financing of Infrastructure Act 2007, Electricity Act 1992, Investment Board Act 2011 etc. There are also serious inconsistencies among the laws and thereby failing to provide a conducive environment for private investments. The roles of the regulatory authorities are also defined in an ambiguous manner without any due consideration and harmonisation with the provisions of other related legislation.  For example, a hydropower developer has to navigate through almost 36 legislations, 23 government departments and at least 7 ministries to develop a hydropower project in Nepal.

This calls for an immediate need for legislation of a unified infrastructure related law covering all aspects of financing and developing infrastructure projects with a one-window approval and licensing system. The related legislations should be accordingly amended to accommodate the requirements of such unified law. In addition there is a need for a specialised authority that is technically equipped to facilitate the implementation of the infrastructure projects. The current Investment Board may be transformed into PPP/Energy Board by removing non-infra projects from its jurisdiction.

There is an apparent duplication of efforts in procuring the foreign investment approval under the current legal framework. The Foreign Technology Transfer Act 1992 requires the approval of Department of Industries (“DOI”) for foreign investments up to NPR 2 billion in Nepal. For projects above NPR 2 billion up to NPR 10 billion, the Industry and Investment Promotion (“IIPB”) grants the investment approval and for projects with fixed assets investments of above NPR 10 billion, the Investment Board is the approving authority. Once the approval from the DOI/IIPB/Investment Board is obtained after going through a rigorous application and follow up process, there is a requirement to go through the same process to obtain approval of the Nepal Rastra Bank (“NRB”) for bringing in the same investment already approved by the first authority.  NRB seems to have usurped the jurisdiction over foreign investments approval by issuing a mere notification when its primary role should have been limited to the monitoring of foreign exchange power under the Foreign Exchange (Regulation) Act. It is a sad fact that a notification issued by a regulatory body is preventing the effective implementation of the law legislated by the parliament and yet, no want is raising this issue.

Generally, international investors and lenders are looking for projects that are “bankable”. Essentially, for a project to be bankable, the project company and the lender should be legally “risk free” i.e. the project should have a risk allocation covering a range of issues that could potentially impact the project, including force majeure, political force majeure, change in law, currency risk; off-take default by the off-taker; termination by the granting public authority etc. Nepal has not yet provided a bankable concession agreement or project development agreement of international standard. This is because government and often, their “experts” do not understand the concept of bankability and how private financing of infrastructure project works internationally.

The current framework of procuring concession in the form of PDA which is the primary document to assess the bankability of any project for financing, is confusing and over-complicated, and does not give enough protection for foreign lenders. Negotiating a bankable PDA is a major challenge. The PDAs undertaken by Investment Board Nepal is a good beginning, but further work is required.

Delayed processes and opaque requirements for permits such as land acquisition above the land ceiling, leasing of government land, undertaking of PDA, undertaking of direct agreements, waiver to mortgage lands above land celling, mortgage of land to foreign persons etc. is another principal challenge for the foreign investors. Even though the government talks about the “one window policy” for foreign investment approval, the reality is far fetched due to the legal inconsistencies governing the approval process primarily due to lack of coordination between the government ministries in drafting legislations and regulations. Under a PDA, the government generally undertakes the risk relating to permits, however the project company and the investor is required to put their substantial effort in obtaining various permits and approval from multiple government institutions.

The Nepalese government seems to be relying too much on BOOT model for development of infrastructure projects. Though the BOOT model has been quite successful in development of hydropower projects, it is not considered to be ideal for limited recourse financing of large projects such as road as such infrastructure projects cannot allocate the revenue risk under the BOOT model. Therefore, it is high time form the government to examine other models such as Build Own Lease (BOL), Built Lease Operate (“BLOT) or Engineering, Procurement, Construction and Financing (EPCF) models.

Implementing the infrastructure projects in Nepal is also exposed to various investment risks, more particularly currency risk and revenue risk. Certain infrastructures projects such as road does not ensure a definite revenue flow and even in case of projects with definite revenue stream, such revenue is in Nepalese currency which results in foreign exchange fluctuation risk if the project was developed through foreign currency financing. It is a good start that the government is willing to sign power purchase agreements in US dollars to attract and comfort foreign investors for 10 years, but it should also assess whether foreign investors will be attracted unless certain portion of revenues in other infrastructure projects are made in US dollars.

The infrastructure development sector in Nepal is severely constrained by the legal barriers as outlined above. If these legal barriers are not addressed then overall development and economic progress of the country is just a far-fetched vision. Therefore, it is time that we become serious about overhauling the complex legal framework and formulation of a clear, stable and predictable legal framework to create a conducive environment for investment in infrastructure projects. Unless the issues highlighted above such as – uncertainty of laws, lack of specialised and technically equipped authority for infrastructure/PPP projects, legal challenges, politicization, moving away from BOOT model and lack of mitigation of business risks such as revenue and currency risk, the future does not look optimistic in the short term, but if these are improved then private capital can be a good source for financing of projects in Nepal leading to job creation and economic growth.

Originally published in the CNI Souvenir for the occasion of Nepal Infrastructure Summit 2016. Authored by Anjan Neupane (Partner) and Kailash Panday.